In simple terms, a web developer is responsible for writing the code for web-based services. This article will discuss the eight most commonly used web development languages by companies like Mega Web Design, providing the best website development services in India.

Python makes data analysis and web development possible, one of the best and most multi-purpose programming languages. A free and open-source language, it is a straightforward language to learn and use and is very easy to deploy. As a primarily used language for developing scalable web pages and applications, it considered one of the best website development services in India.

Web development made more accessible with PHP. There is still a great need in the market for people who can work with PHP despite its competition from the best website development company in India. Furthermore, PHP considered one of the most dynamic , versatile languages. Its open-source platform is currently compatible with Mac, UNIX, and Windows operating systems.

The Java programming language used to develop Android applications, as well as desktop and web applications. This language is a general-purpose platform-independent language used for programming and has been a favorite choice of language in many organizations for decades now. Its stability has made it the preferred choice of language in many organizations and the best website development services in India. Learn it if you want to be a successful web developer.

There is no doubt that Java is one of the most disruptive languages today. With the help of the GraalVM initiative, Java is trying to make it available on the cloud for easy access and use. Java is still one of the top programming languages used by the best website development company in India.

A C# programmer can expect to earn a salary of over US$76,526 per year on average. If you are a seasoned professional, that figure may rise to approximately US$107,000 per year.

The language JavaScript is the most popular among web developers, and many companies using this offers the best web development services. It is also the only language that enables you to create both front-end and backend web and mobile applications.

In addition to its ability to run on web browsers and servers using Node.js, Java script is also well known for its excellent libraries and frameworks used for web development and app development.

HTML is the language that you use to build the layout and structure of your website. This language is dynamic and allows you to create beautiful websites with minimal code. Almost all of your static pages start with HTML, which forms the basis of your website. If you think of this language as your website’s skeleton, you’ll be better able to understand it.

WEB DEVELOPERS AND PROGRAMMERS RECOMMEND practicing HTML for three to four hours a day. To get the hang of it, you’ll need to practice on projects. The best web development company recommends this language in India for website development.

One of the best website development services in India is Ruby. The Ruby programming language is easily learnable and suitable for beginners, like PHP and Python. In web development, Ruby is unique due to its “Ruby on Rails framework” that powers popular websites like Github, Shopify, Airbnb, Groupon, Good Reads, and Kickstarter.

The best website development company in India, Mega Web Design, uses various languages to provide high-quality websites. One such is the AngularJS framework, which Google built, and has been improved and updated. The learning curve is higher than for React. Although it offers a greater variety of front-end solutions, the learning curve is more elevated.

Angular allows you to build highly scalable and complex applications with great functionality and business logic, with beautiful visuals and appealing interfaces.

If you are looking for the best website development services in India, check out our website Mega Web Design. We provide fully-stacked services at a reasonable cost as per the client’s need.

The Future Of Logo Design Services In India: An Era Of Professionals 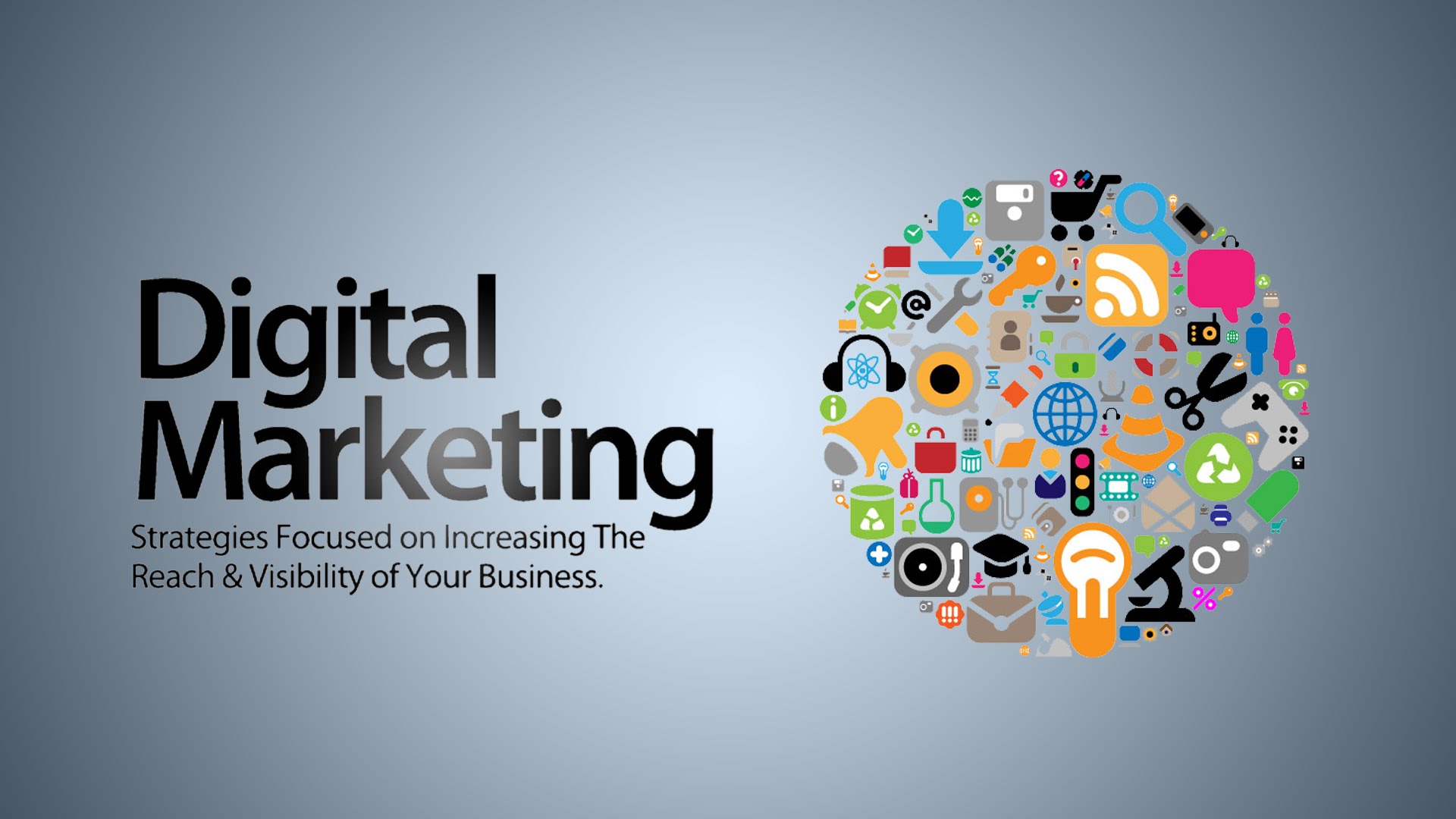 INCREASE YOUR DIGITAL PRESENCE WITH A DIGITAL MARKETING COMPANY

REACH YOUR BUSINESS GOAL WITH OUR WEBSITE DESIGNING SERVICES

BENEFITS OF HIRING A WEBSITE DEVELOPMENT COMPANY IN INDIA

All you Need to Know About Web Development in India

The Heart of Digital Marketing is Web Design Why Are People So Fond of Best Web Development Company India? 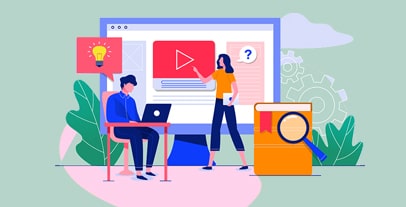 Get the Website of Your Dreams with Mega Web Design! 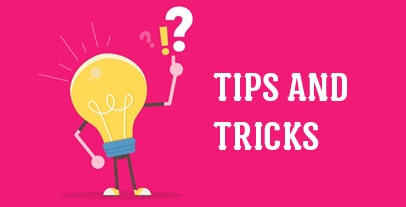 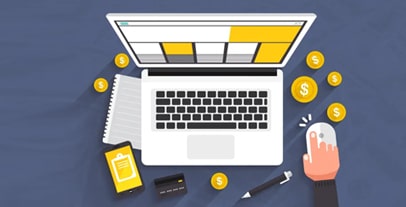 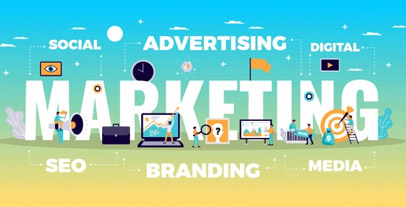 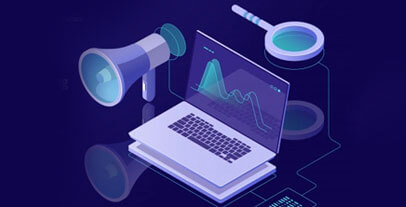 How to Find the Right Google Ads Management Company? 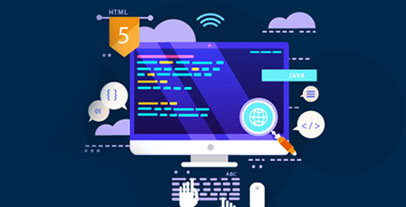 How Can a Web Development Company Benefit Your Business? 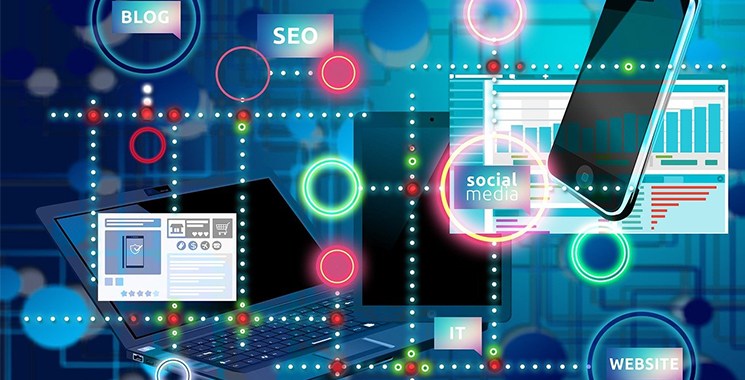 What makes a Digital Marketing Company in India the best?

WHAT ARE THE BENEFITS OF HAVING A WEBSITE DEVELOPMENT COMPANY IN INDIA?